‘Don’t let yourself be put off by minor defects’

‘Don’t let yourself be put off by minor defects’

‘I like slender, elegant horses that walk on their own legs’

‘The mother line is significant in breeding’

There are just a few quotes from breeder Anne Oosterbaan at Tzummarum. The Synaeda stable has a rich history. This article contains a nice account of its history by Anne Oosterbaan himself.


He started breeding Friesian horses in 1979 with Sytske born out of mother line 2, a Hearke mare. This
Sytske had phenomenal gaits.


Given his interest in mother line 50, he bought Gonda FT from Mr Foeke Van der Velde, of Terwispel. With her, he achieved several inspection successes. She already has a crown mare and a first premium star mare as descendants to her name. 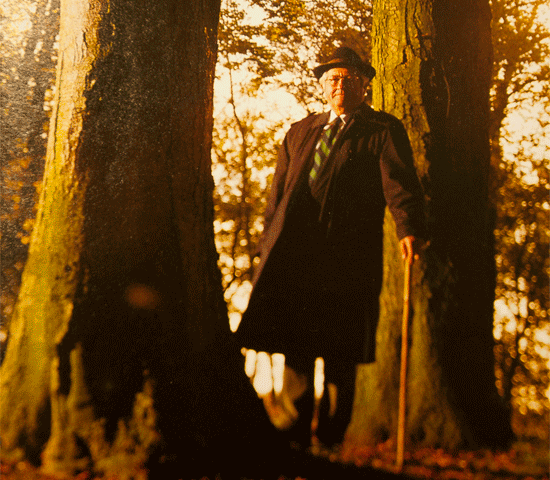 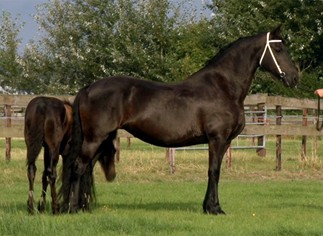 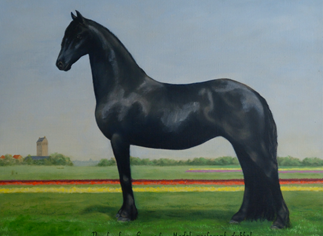 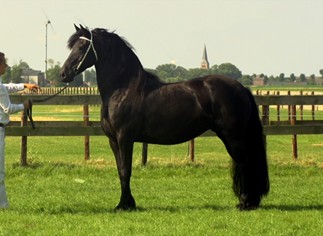